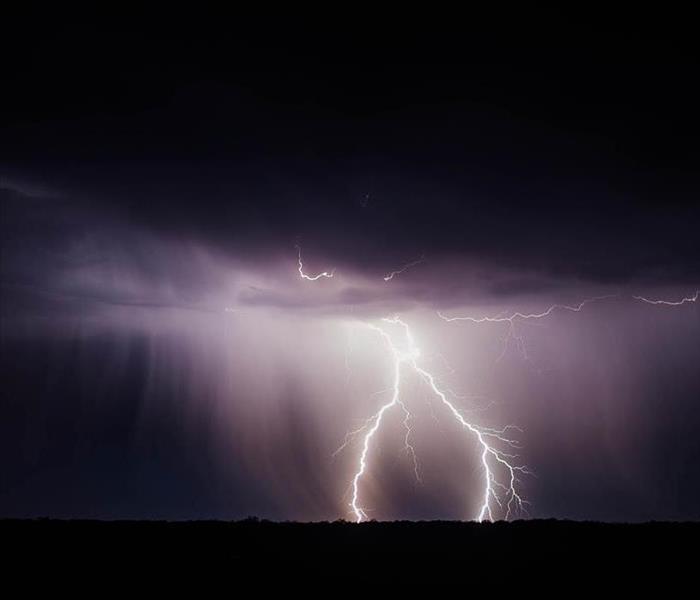 Lightning strikes the Earth approximately 100 times every second. At up to one billion volts, it is one of the most powerful forces of nature. Due to the high amount of thunder storms, Florida is sometimes called the lightning capital of the world. It's important for everyone living here in South Florida, or even just visiting, to know some basic lightning safety.

Let's start by looking at what causes lightning. Lightning is caused when negatively charged air particles in the clouds shoot out to meet positively charged trees, lightning rods, ground, etc. The positively charged ground reaches back up to meet up with the negative air particles. When the positive and negative charges meet, the electricity in the air causes it to heat up to 30,000 kelvins (over 53,000 degrees Fahrenheit!). The surface of the sun, in comparison, is only 6,000 kelvins (a little over 10,000 Fahrenheit). The air heats up faster than the speed of sound, creating the crackling SNAP! of thunder. That's the sound of air breaking the sound barrier!