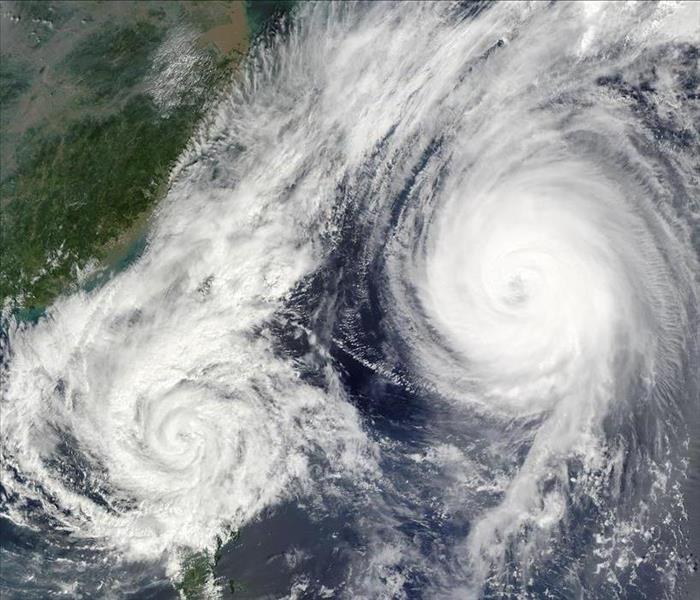 The 2017 Hurricane Season was on of the busiest on record!

Hurricane Season, the time of year most likely to produce devastating storms, is finally over for this year. The 2017 Hurricane Season ran from June 1 until November 30 and yielded a whopping 18 total storms, the most powerful of which impacted the South Florida and Caribbean areas. Lets take a took at the stats for this seasons most powerful storms.

This year has been one of the most intense storm seasons in recorded history, but as always, we pulled together and weathered the storm. While there are still some places here in the US and the Caribbean islands trying to recover and rebuild, SERVPRO of Ft. Lauderdale North has your back.